Vitalik Buterin: The Man Behind Ethereum  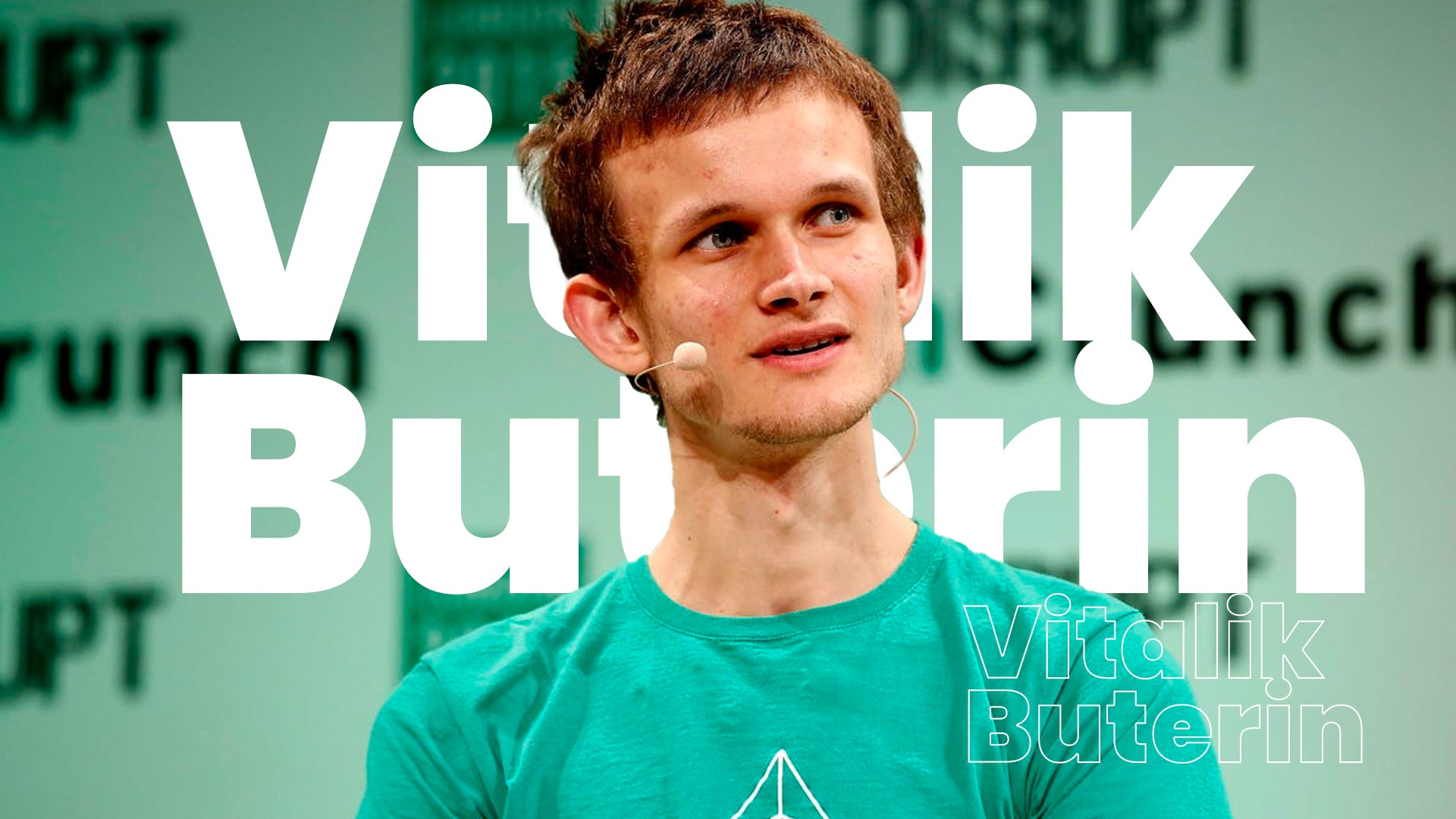 Last year, on a YouTube video posted by Ashton Kutcher and Mila Kunis, titled, “Kitchen Talks”, a trivial question was asked by Ashton, “What is Ethereum?”

Bet you wanted the gorgeous Mila Kunis to answer that huh?

PLOT TWIST. The camera abruptly whirls to the right, and there is the man himself…Vitalik Buterin.

However, why would Vitalik be the best guy to answer this question?

In general, what has he done that would warrant his appearance in Ashton Kutcher’s video?

In the words of Master Yoda, “Patience you must have, my young Padawan.”

Let’s take a deep breath and take a walk down memory lane.

Vitalik Buterin was born on Jan. 31, 1994, in Kolomna, Moscow Oblast, Russia. He lived in Russia until the age of six and his parents decided to immigrate to Canada to search for better employment opportunities.

His genius quickly shone through, as in the third grade of a Canadian primary school, he was placed in a program for the gifted.

Arguably you could say he was naturally predisposed to math and programming, as his father Dmitriy Buterin was a computer scientist himself.

At this point, you’re probably expecting some dramatic, bureaucratic, anecdote that inspired our young prodigy to walk down the path of Blockchain Technology.

Well…the story goes that apart from his academics, he happily played World of Warcraft from 2007-2010.

However, when Blizzard decided to remove the damage component from his favorite Warlock’s Siphon Life Skill, he sobbed himself to sleep that night.

This made him realize just how horrible centralized services can be, and he quit World of Warcraft.

Aiming for a New Direction

Intrigued by the concept of Bitcoin, he looked for work relating to the subject matter on various forums and eventually began writing articles for a blog, earning him around five Bitcoin per article.

His articles attracted Mihai Alisie, a Romanian-based Bitcoin enthusiast, leading to the co-founding of Bitcoin Magazine in late 2011.

Bitten by the bug, of wanting to adventure far and wide, he quit university and started traveling around the world, looking at various crypto projects.

What’s interesting to note is that he found the initiatives too focused on specific uses and not broad enough.

The Birth of Ethereum

Well, my fellow Tech Nerds, it’s time to get to the succulent details.

After looking at the protocols those projects were using, Vitalik realized that it’s possible to massively generalize what the protocols were doing by replacing all their functionality with a Turing-complete programming language.

According to the awesome folks at Binance Academy, a Turing-complete programming language enables a computer to solve any particular problem, given the appropriate algorithm and necessary amounts of time and memory.

After being refused by the existing projects, he decided to do it himself — thus the birth of Ethereum.

Not only do they offer a comprehensive and exciting course on this topic, but they also guarantee a JOB too! That too, in the Web3 space.

How awesome is that?

Until next time, folks!

Here are some interesting topics to read.

ETHEREUM VS ETHEREUM CLASSIC (ETH vs ETC)
If you’re wondering why there are two coins with the same name, as I did, you should know that Ethereum
Step-by-step guide to install and setup Metamask Wallet
Why Use MetaMask? MetaMask allows interactions between the Ethereum blockchain and a crypto wallet, aka
OpenSea API: A Beginner’s Guide
You’ve probably been hearing a lot of buzz around non-fungible tokens (NFTs) and OpenSea, and the curious k