According to platforms like Web3 Careers, Senior Software Engineers with development experience in Solidity can earn a starting salary of $200,000 a year, and as remote-first work on dispersed teams is typical for many web3 firms, many developers find working in web3 to be an appealing career path.

With all the buzz surrounding blockchain technology and investments in web3 businesses, developers are left wondering how to get started learning web3 development and working in the web3 sector.

Fear not fellow developers! In this article, we will explore a step-by-step guide on how to start learning Web3 development, from following the best builders in this space to learning through guided tutorials.

A few notable names in this space:

If you want to follow more entrepreneurs in this space, a few personal recommendations include:

@alexanderhipp – Co-founder of Beyond (a community-tech application, bringing the power of web3 and blockchain to community builders)

There are an increasing number of web3 developers on YouTube in addition to Twitter.YouTube is a useful medium for giving detailed explanations of important ideas and for visually demonstrating coding tasks. Some of our favorites are as follows: 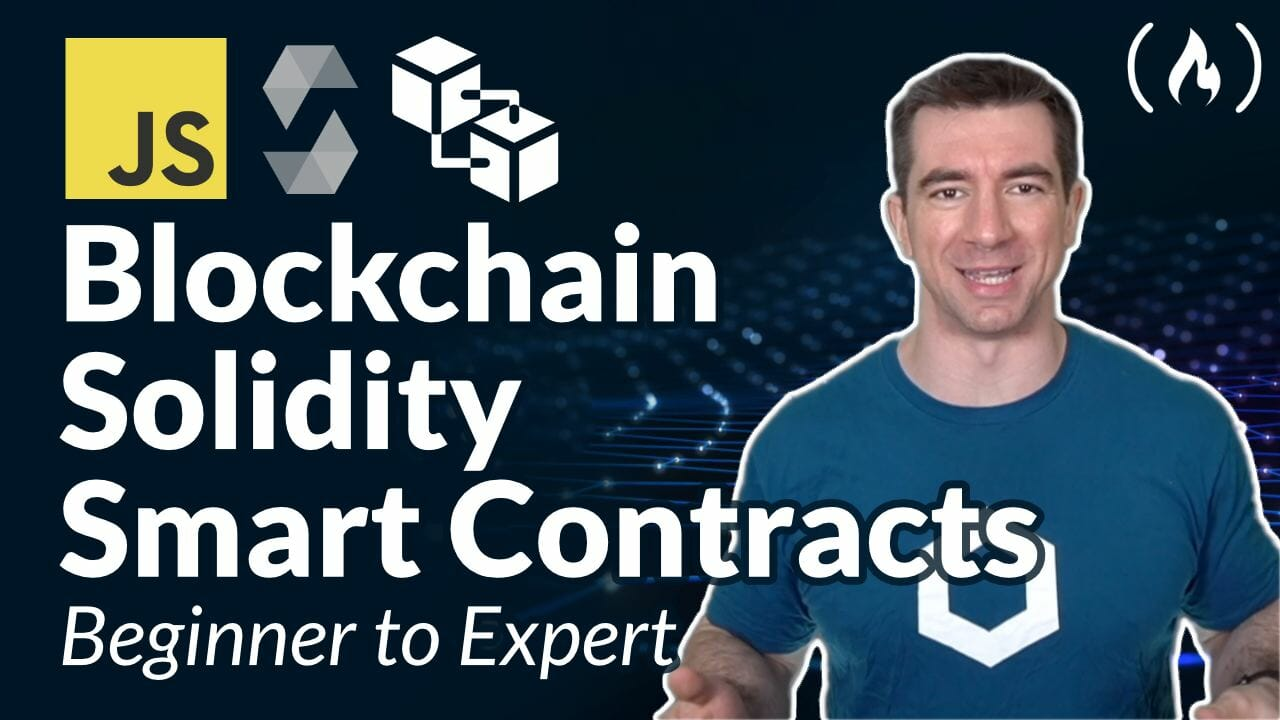 The next step to understand the fundamentals and begin coding is to follow tutorials. You can complete them at your own pace and they typically don’t require prior knowledge.

Once you’ve completed a couple of guided YouTube Tutorials on various topics centered around Web3 Development, you should have a better understanding of how Web3 works, and be able to start building simple applications.

As a matter of fact, in Metana, some of the most popular projects explored in the Bootcamp program are:

SOURCE: What is the ERC-20 standard? ERC-20 Ethereum tokens (finextra.com) 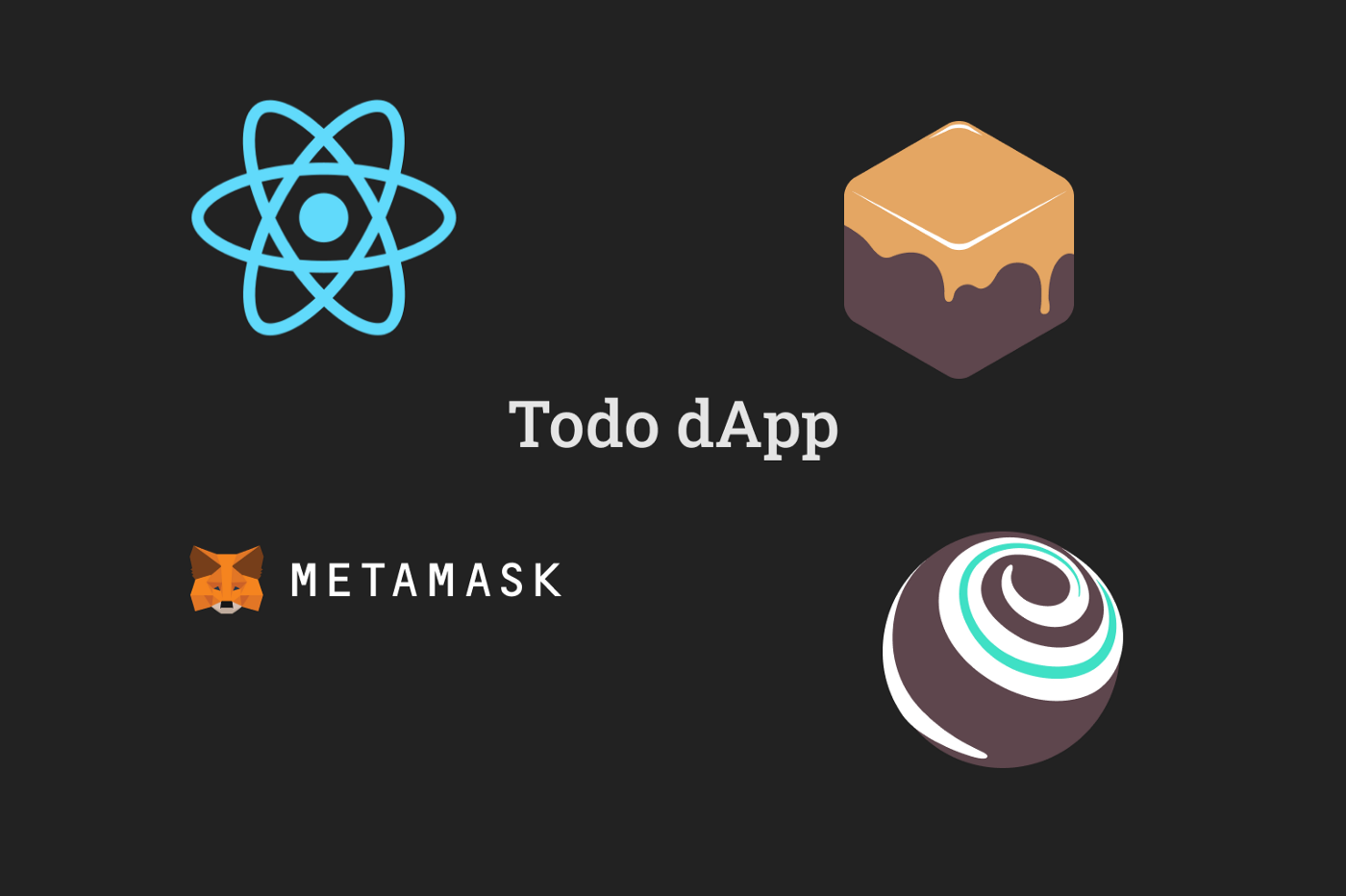 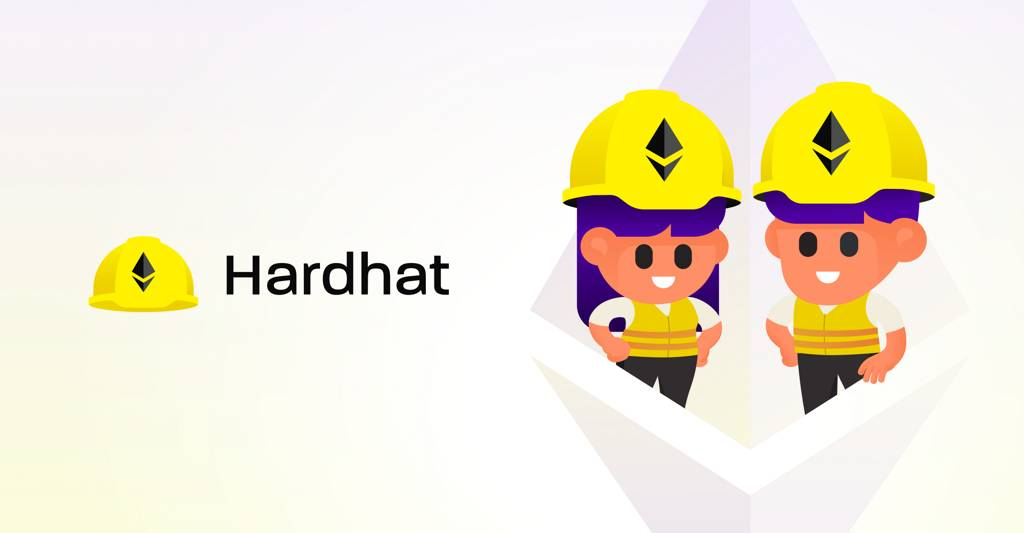 A specific topic can be explored in depth by prospective web3 developers through comprehensive bootcamps taught by qualified instructors.

This is what we do here at Metana. We provide Software Engineers with a 4-month, code-focused training to help them become accomplished Web3 Developers.

At the same time, we guarantee them with a job in hand, so that not only are they good at Blockchain development, they also are able to initiate their career in the competitive Web3 space.

See you soon at Metana!